Test Your Knowledge of Triviatown

Think you have what it takes to tackle the world's largest trivia contest? Flex your knowledge of the region, or simply make a guess, and play along with us below. Stumped? Answers are below - but no cheating. Good luck trivia players - bragging rights await!

Did You Know? The world's largest trivia contest, hosted each spring by the UW - Stevens Point's own radio station - WWSP 90FM, calls the region home. The event is 54 - hours of trivia, with hundreds of teams competing each year. 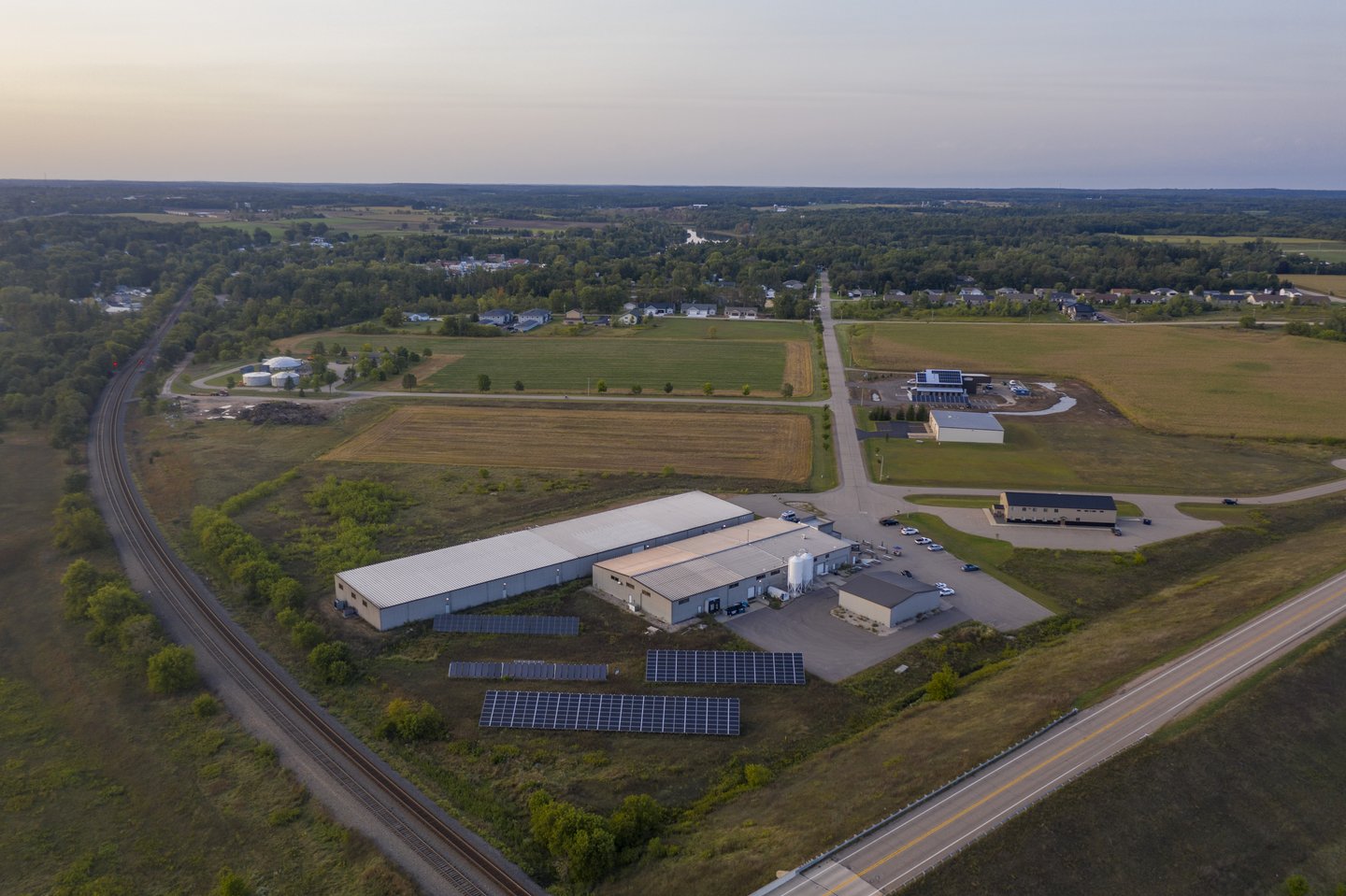 Name the brewery that boasts the 1,000-foot solar array, as part of the Central Wisconsin Craft Collective. 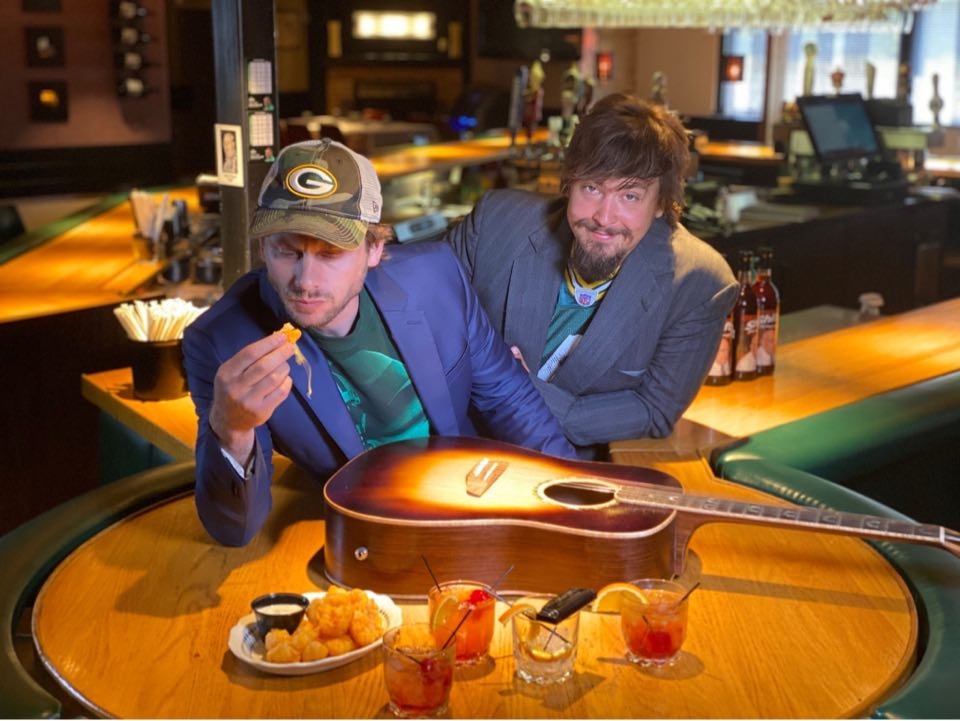 Supper Clubs are a Wisconsin staple, from old fashions to fish frys. Tell us the supper club that was home to the first-ever refrigerated salad bar?

What one-of-a-kind adventure contest, homegrown in the Stevens Point Area, is hosted on the backwaters of the Wisconsin River each year?

Name the world's largest craft catalog manufacturer, that has its headquarters (and craft outlet) in the region.

Where are the headquarters for local coffee makers that were named by Food & Wine as the best coffee in Wisconsin?

Agriculture is a big business in the Stevens Point Area. Name the four vegetable crops that Portage County ranks first in production for Wisconsin.

Name one of Americas oldest continuously operating breweries, that provided beer to the Civil War soldiers and survived prohibition.

Central Waters Brewing Company, in Amherst, is known for its sustainability practices - including their 1,000 foot solar array. The brewery even donates proceeds from the sale of its beer 'Shine On' to the Midwest Renewable Energy Association to support the nation's longest-running Energy Fair.

The first-ever refrigerated salad bar made its debut in the 1950's at the Sky Club Supper Club, still in operation today in Plover. Head in for a classic old-fashioned or grab a bottle of their own mix (named after their long-time bartender's recipe known as Shifty's) to make at home.

Paddlequest has been around since 2002, when it was created by Point native Matt Kirsch. This paddling-based adventurer offers fun for all skill levels and ages, held each summer on the Wisconsin River. It's even been featured in Rolling Stones.

Herrschners may have started as a street vendor in Chicago selling sewing notions by a young German immigrant, but the company has been headquartered in Stevens Point since 1970. Today you can browse their retail store to spark your creativity.

You'll find the headquarters for Ruby Coffee in Nelsonville, Wisconsin - population 125. This haven for coffee has been the heartbeat of the company, which launched in 2013 - and expanded to a Stevens Point cafe in 2019.

Portage County ranks first in the production of potatoes, processed snap beans, sweet corn, and peas, and leads the state for market value of agricultural crops sold. Located in the heart of the Central Sands region of Wisconsin, high value vegetable crops dominate the landscape. Here you'll find more than 27,000 acres of potatoes planted each year. Not all potatoes are destined to be chips. fries or mashed - many local potatoes can be found in cocktails, made into potato vodka from Great Northern Distilling.

It's because of businesses like the Stevens Point Brewery which has been brewing continuously here since 1857, that Wisconsin and Beer are synonymous. In fact, they were brewing beer before Stevens Point became a city. Today, you can blend history and local flavor with a tour and taste.

Eager to learn more about the Stevens Point Area? Check out the Central Wisconsin Craft Collective or find tasty meals with the 22 Food & Drinks To Try In 2022. Then, while you're out enjoying, be sure to tag us @StevensPointArea or use #StevensPointArea for a chance to be featured!